Serving Bowling Green, KY and all of Warren County, my firm, David Keen, Attorney at Law, specializes in all aspects of family law. I put your family first, practicing with Christian values and strong, moral integrity that will make a noticeable difference in the outcome of your case. 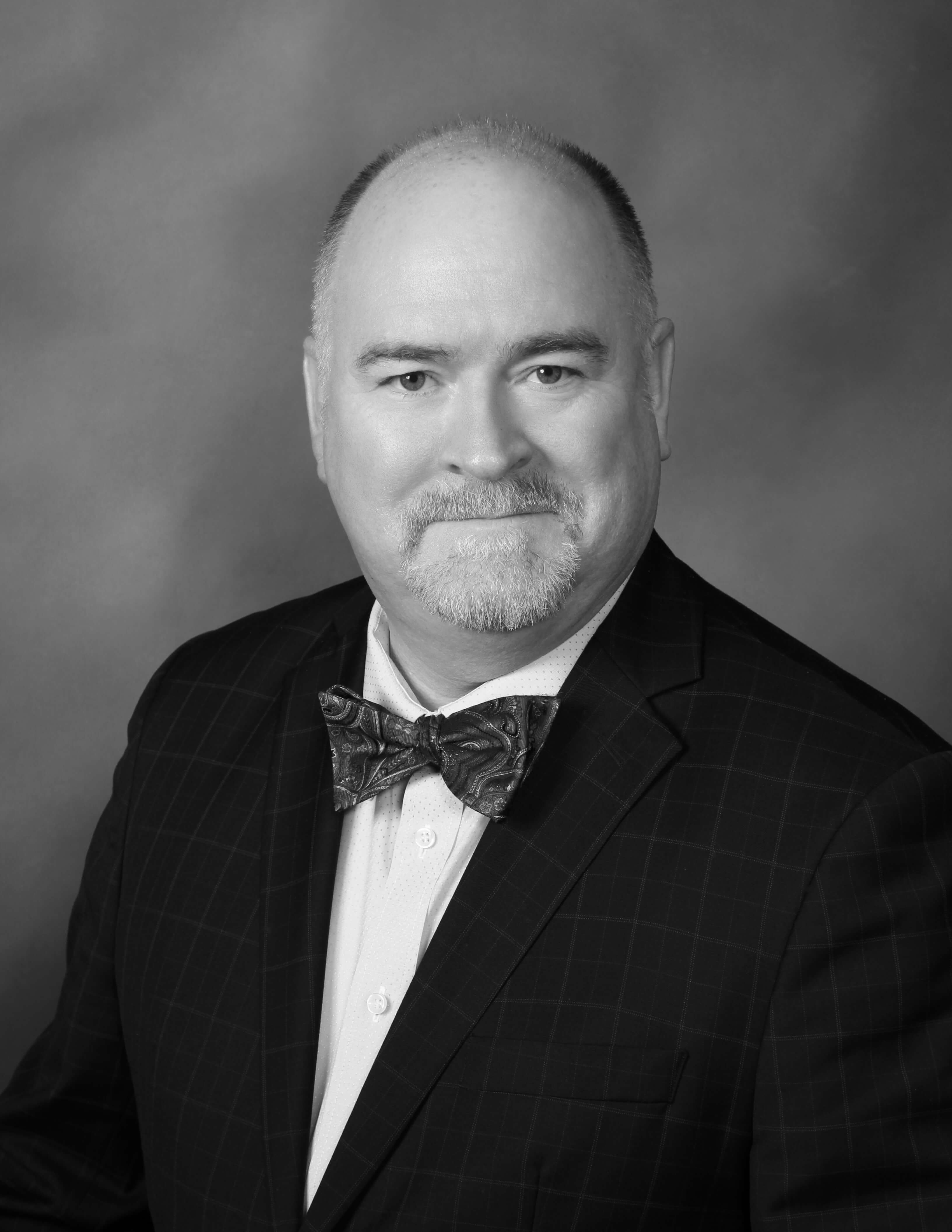 Business Hours:
Mon-Fri 8:00am – 5:00pm
Evenings and Sat by appointment

I received my undergrad degrees in 1989 from the University of Kentucky. I attended law school at Louis D. Brandeis School of Law at the University of Louisville. I was admitted to the State Bar of Kentucky, the Eastern and Western Districts of KY, U.S. District Court, and the U.S. Court of Appeals, Sixth District. While my primary focus is in family law, I am also well-qualified and successful in other areas of law, such as Juvenile Justice, Civil Litigation, and Personal Injury, among others.

When you retain me to represent you in any case, you will have the peace of mind that you are represented by an attorney who is putting your best interests and those of your family first. I welcome you to contact me via phone or e-mail to schedule an appointment for a free consultation. Together, we can work toward resolution of your case with the best possible outcome, first and foremost.

When I started college at Elizabethtown Community College (which is affiliated with the University of Kentucky), my goal was to become a medical doctor. As I neared the end of my sophomore year, however, that changed.

While enrolled at ECC, I became involved in student government and was elected as President of the Student Government Association. Along with serving in this role, I was the student representative on the Kentucky Council for Higher Education, representing the community colleges across the state. In this role, I traveled to Frankfort regularly to attend Council meetings. It was a great experience.

M-F: 8am – 5pm
Sat and evenings:
by appointment